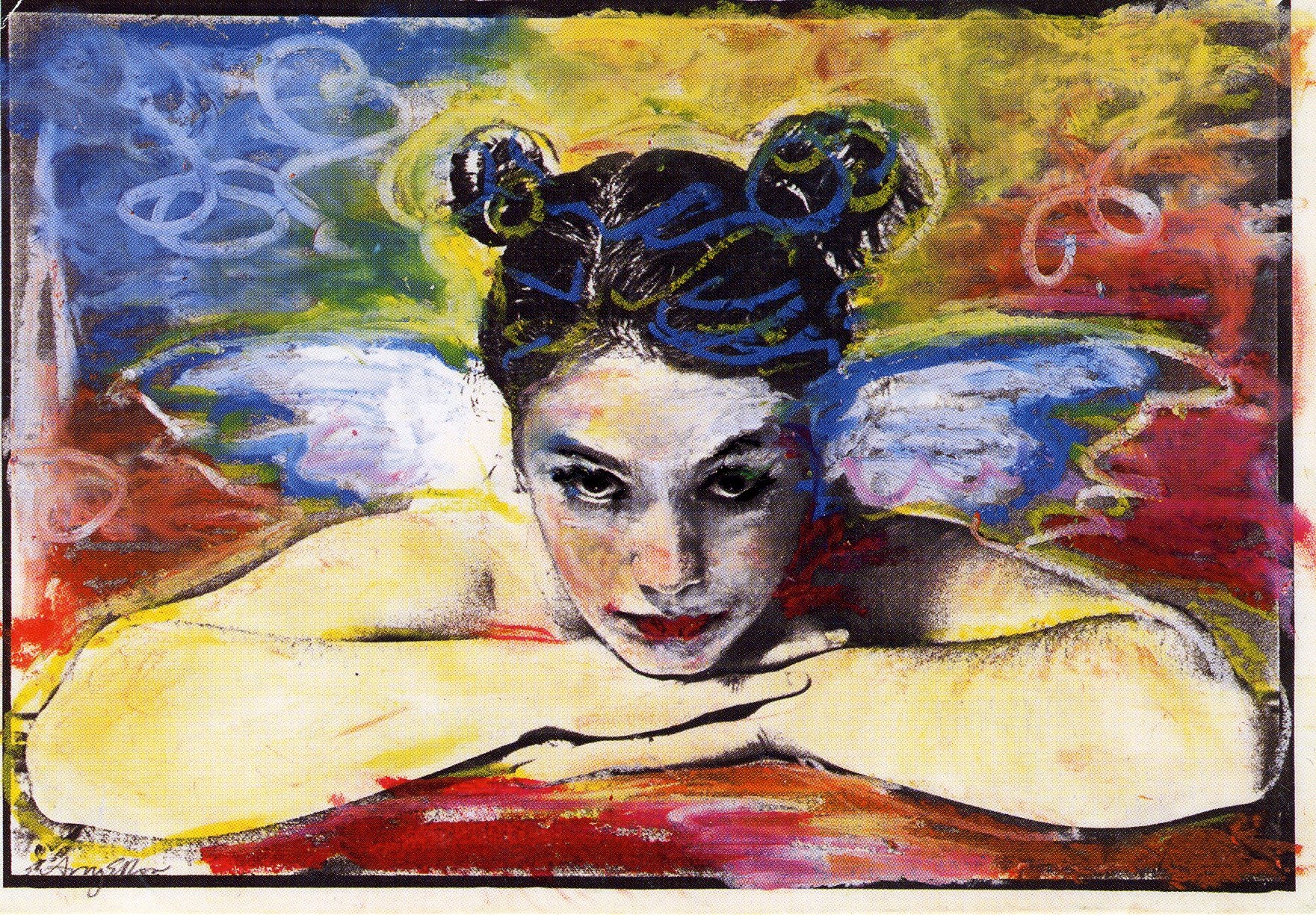 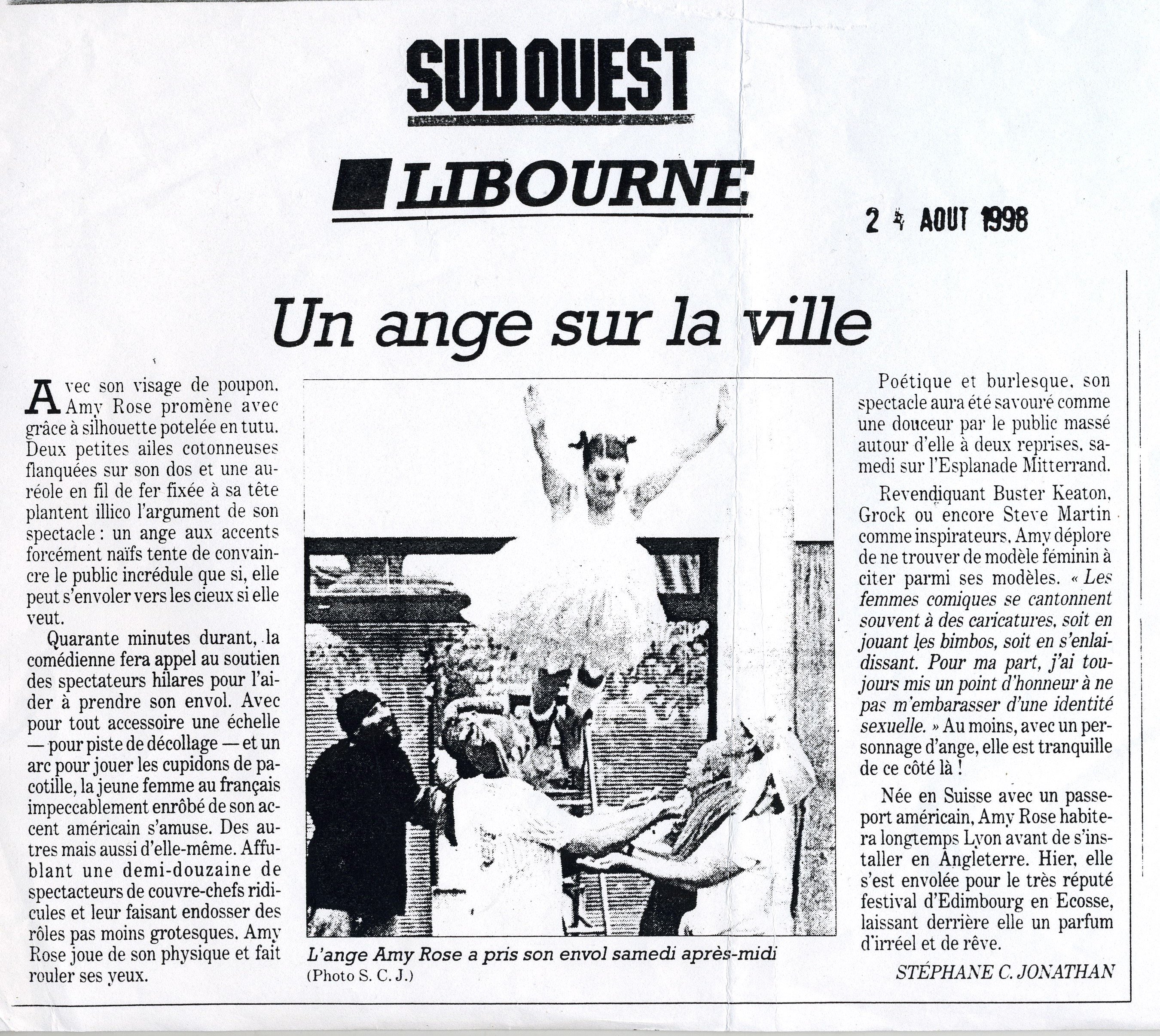 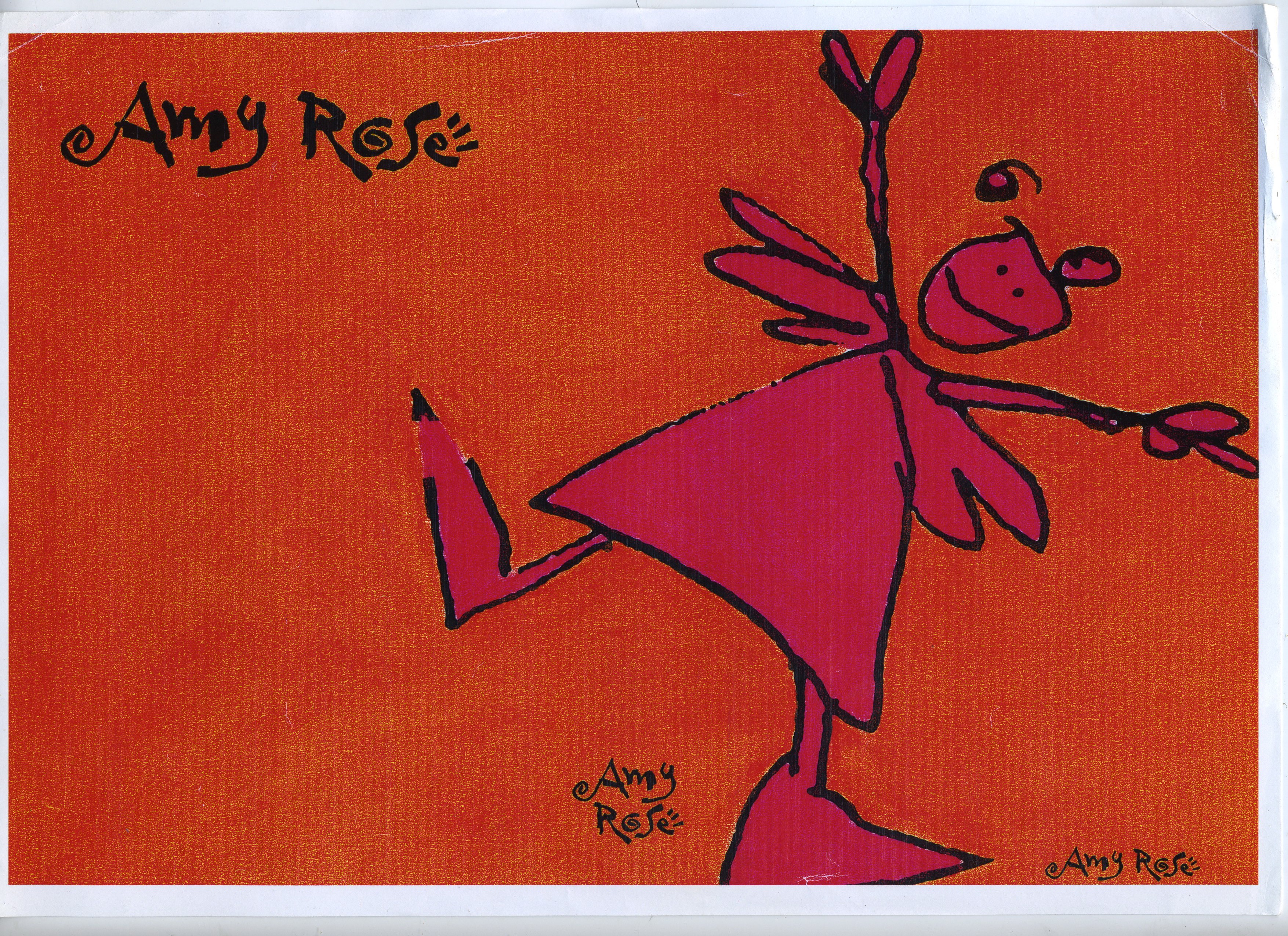 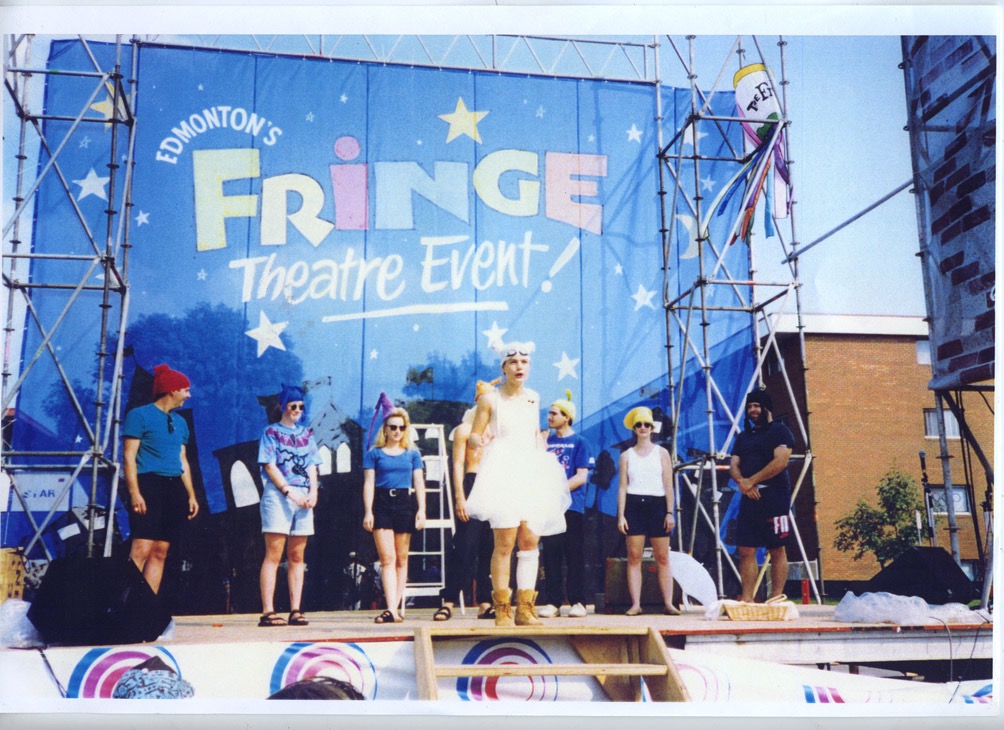 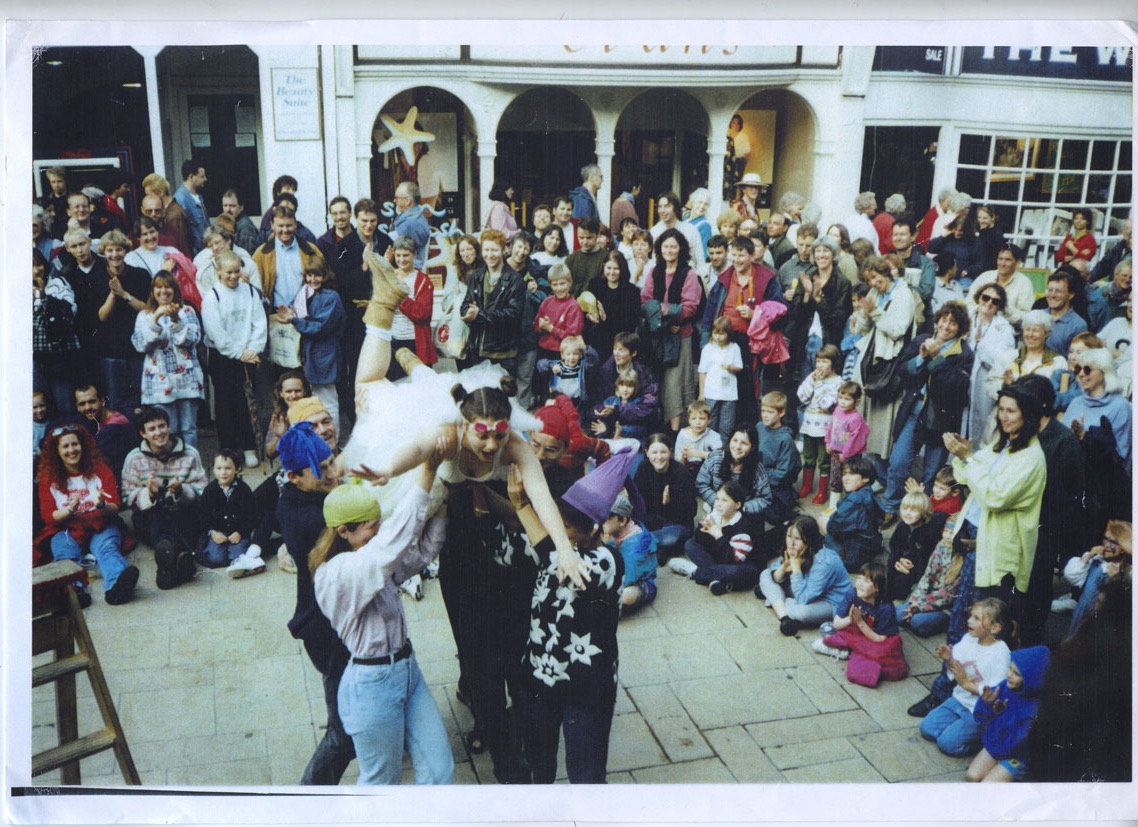 Amy Rose devised and performed her solo, Rogue Angel, from 1992-1999, touring festivals throughout North America, Europe and Scandinavia. Described as ‘one small woman with seven inch wings, a six-foot ladder and a street full of laughter”, this street show was a collision of the sacred and the ridiculous, combining physical comedy, audience participation and spectacular stunts.  One of a very few female solo street performers at the time, Amy refined her skills as a clown and street performer with courage, audacity and charm.

Delighfully silly, very talented… it is quite possible that the audience will never know what hit them.

…marlvellous audience skills and a childlike sense of play.

audience-as-chorus response within the show